He's A Dad, Not A Babysitter.

I read this article a couple of years ago, before I was even considering having children, and even then, young and carefree, I thought to myself “this. This is how I plan on working a baby into our lives”.

To quote the article – a father should never be called or seen as ‘the baby sitter’. To imply that they are merely there as a temporary carer implies that their role is of lesser value and importance than the moms. As an example – you would never say to a mom who was out at the grocery store “Oh, I see you’re baby sitting today?”. So why would you ever say that to the dad?

When Carter was born there was an almost silent agreement between my husband and I that this was a dual role. That they baby was ours 50/50, and caring for him would be just that.

Even before he was born Barry came with me to every single ultrasound and checkup. I insisted he pay half the bills when my medical aid had dried up and we will split our childs cost equally going forward as well. Am I a bitch? Am I high maintenance? Absolutely not. I am one half Carters parent. Therefore I rely equally on my other half to come to the party when raising him. Not ‘help’ me to raise him. if I want help I’ll call his granny.

From day one he has been a hands on dad – we have split the night feed duties in half, he packs the nappy bag when we go out and changes the car seat base between cars (most of the time…). Just last night it was his turn on night duty (of course our baby then slept for 11 hours straight), and when I told people this, they were more shocked about the fact that he does ‘night duty. Yes, he bloody well does night duty – he also changes the nappies, baths him and puts him to bed on most nights. In fact, he comes home at a decent hour on most days, not to allow me to go run, but to give me time from my ‘job’ of mothering to go and exercise, to get some much needed ‘me time’. Plus, he knows that on Sundays he gets to disappear for several hours to hit the trails with some of his mates.

I get that I am so so fortunate, and that many dads still see their role as the silent observer type. I also understand that there is a lot a man cannot physically do for his child, which may leave him feeling helpless (nursing being the biggest), but in times when a man can’t magically grow a set of boobs, he can bring his wife a glass of water, or make her a cup of tea. If baby is particularly mom-fuss on a certain day, hubby can help with the washing, or cleaning or cooking. Because it is 2015, and I know very few woman who don’t bust their ass every day in the office and work hellishly long hours too.

Simply put, I try keep my hubby out of my blog, but sometimes a gals just gotta brag a bit.

I got me a good one. 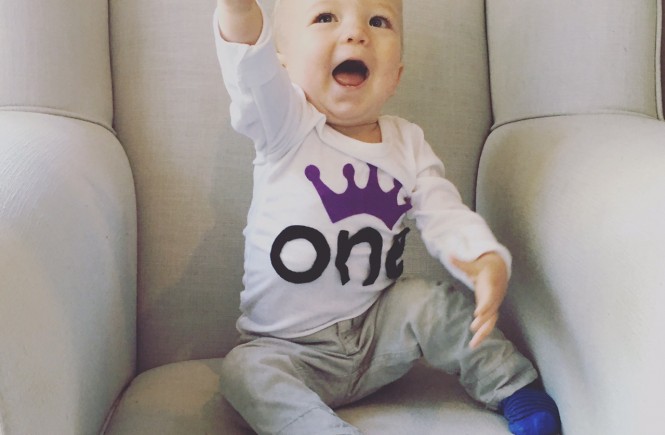 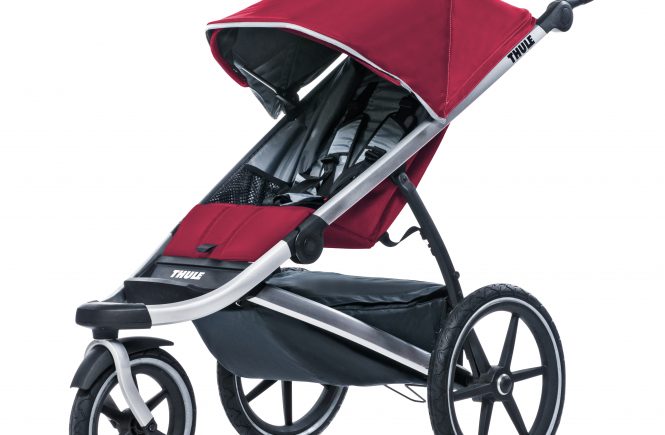 I Don't Love You. 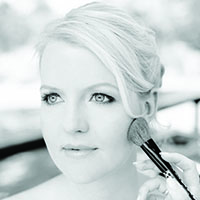