Do Something New, Dammit, Life

Why Are We Not All Talking About The Menstrual Cup? 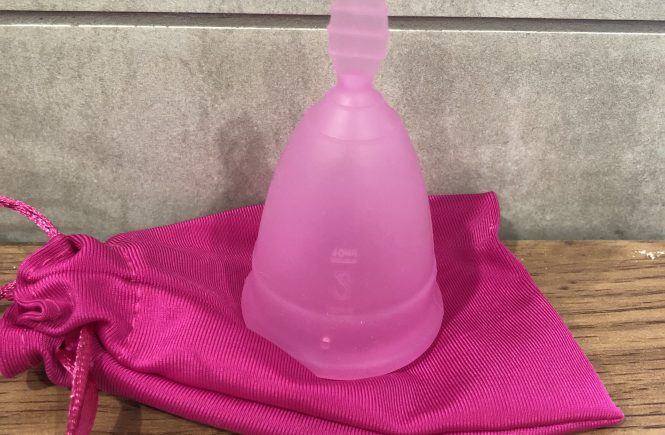 One of the greatest parts about being pregnant – apart from the obvious ‘baking an adorable baby’ bit, is that your period leaves you in peace for anything from 9 months to 2 years, depending on how long you breastfeed for.

However, as they say, what goes up must come down, and so when Aunty flow does finally come back, she brings her extended family and their in-laws and it’s a fucking party in your pants, and you’re reminded once again just how little control you have of your own body.

Men, queasy folk and those sensitive to gore, stop reading.

It’s a literal blood bath and renders you exhausted, anaemic and stocking up on hand washing powder on a monthly basis.

Roughly 2.0705 billion women in the world get their period. Yet no-one ever talks about it, and when they do it’s usually a poorly narrated Tampax ad with some sunkissed blonde haired beach babe wearing tight white jean pant playing volleyball or leaping in the air in a cream tutu while the camera slow pans over her crotch mid flight. Look ma, no blood!

And because no one ever talks about it, no one ever knows if what they are going through is normal. I just assumed that everyone was like me and went about my business for 21 years before finally plucking up the courage to ask some girlfriends about their flow.

I was shook. Apparently bleeding out like a sacrificial lamb for eleven days a month is actually not normal. Apparently having to change pads and tampons and underwear every 45 minutes is also kinda odd. So I’ve basically spent the equivalent of a newly legal American thinking that everything was OK DOWN THERE.

It was only when I started talking to friends that the channel of communication opened. One friend, after a Whatsapp conversation detailing the goriest details about my life, suggested I try a menstrual cup. She caught me at a weak moment and I decided that spending R250 on an egg cup shaped piece of silicon couldn’t hurt. Plus, it was pink.

I did some research, jumped online and 2 days later it arrived on my doorstep.

Honestly? I was terrified to try it. It looked big and bulky and I could not fathom how I would ever fit that up there. Turns out, a quick YouTube tutorial and I was good to go. They are remarkably easy to use – out the box you do need to pop it in a cup of boiling water to sterilise it, then in between cycles it needs another good sterilisation, but during your cycle you can simply rinse it off and re insert.

Let me interrupt my self here by saying that this post is in no way sponsored, I just had to share a product that Ive been using because I truly think it’s amazing. It does take some trial and error so I’ve answered the FAQ’s you probably don’t have yet, below:

Try it, and let me know? 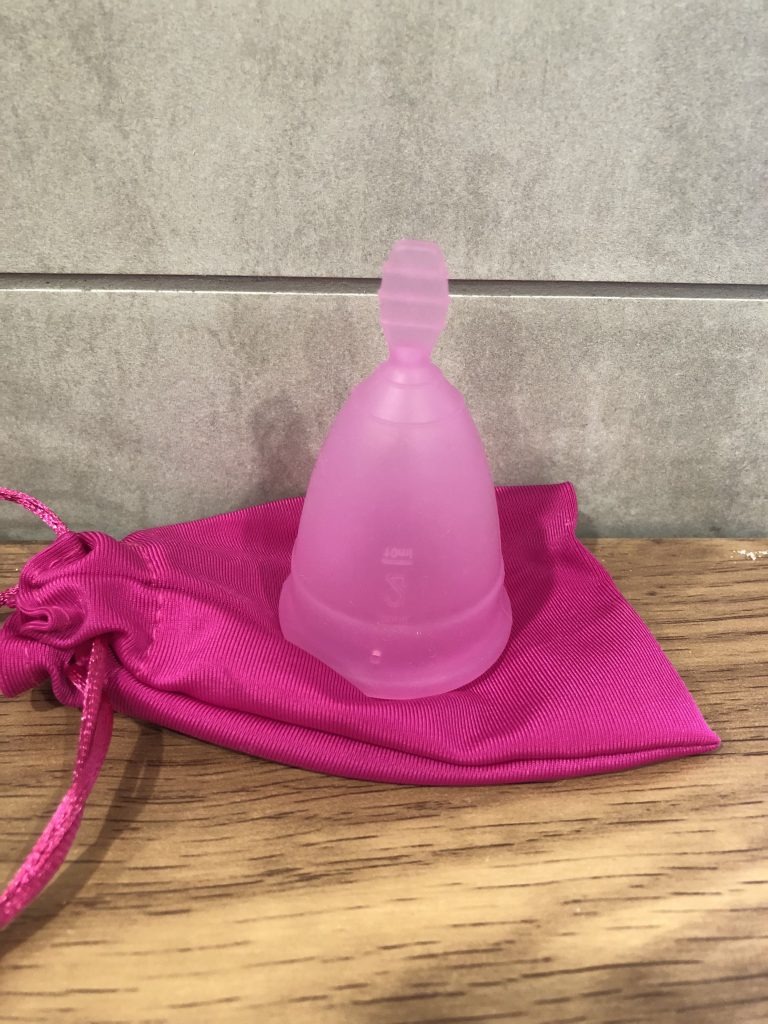 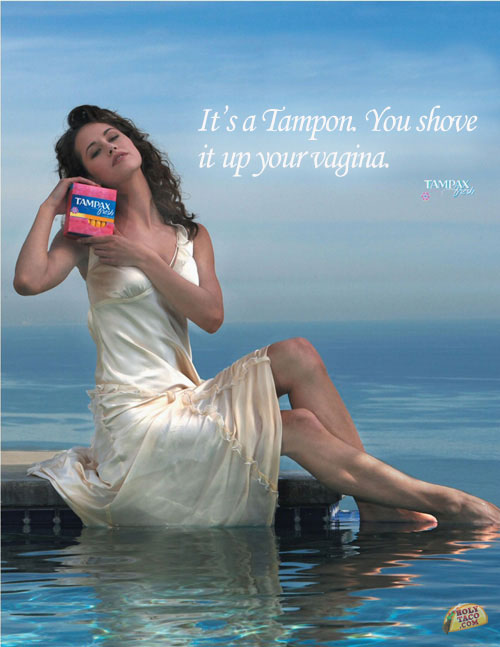