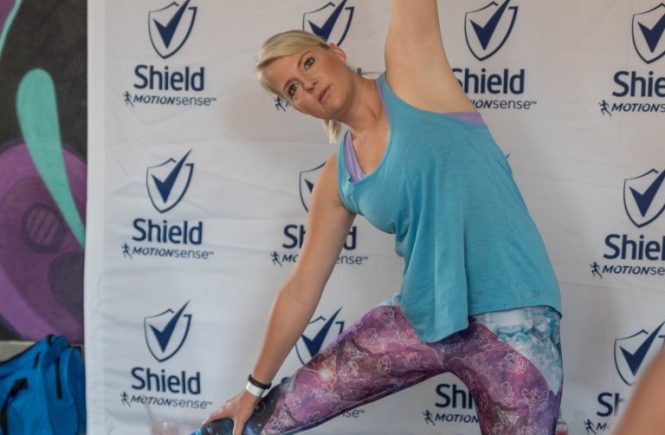 At the beginning of August I wrote about a blogger/lifestyle challenge I was taking part in with Shield. The challenge was all about seeing how people – from different industries kept moving – and stayed fresh while doing it. The idea was simple – a bunch of bloggers and influencers from around SA were given a fitness tracker and a supply of Shield and told to go about their normal lives. Shield then tracked our movement for the month, and an event was held on the 27th of August to celebrate the month of moving and announce the winner.

The event itself was amazing – the Shield SA ambassadors Unathi and Janez Vermeiren hosted us as we all took part in an intensive movement filled morning of Boxing, Dancing and Yoga. Sorry, Most people took part in boxing, dancing and yoga. I have 3 left feet so pretended to admire the view while everyone got rhythmic with the music.

They also announced who had done the most steps for the month, and that person was…well…me. Blush. You guys! Apparently my competitive streak is an actual thing, and that, combined with gym, running, dogs, a 15-month-old and my accountability towards my activity tracker meant that I won the overall event. And I walked away with a snazzy new Apple watch (that I won’t be paying off monthly like a lot of people I know…)

I absolutely loved this event – keeping active and moving is a huge part of my life’s mantra, plus I’ve been wearying a fitness device for ages now, and it really does keep me accountable. I’m also a massive Shield fan – it was the only deodorant to see me through my sweatiest of days – my wedding.

A massive thanks for the Shield and Tribeca PR team for one of the most fun campaigns I’ve been a part of!

Check out more from the campaign here:

Interview with Pete from The Sports Eagle 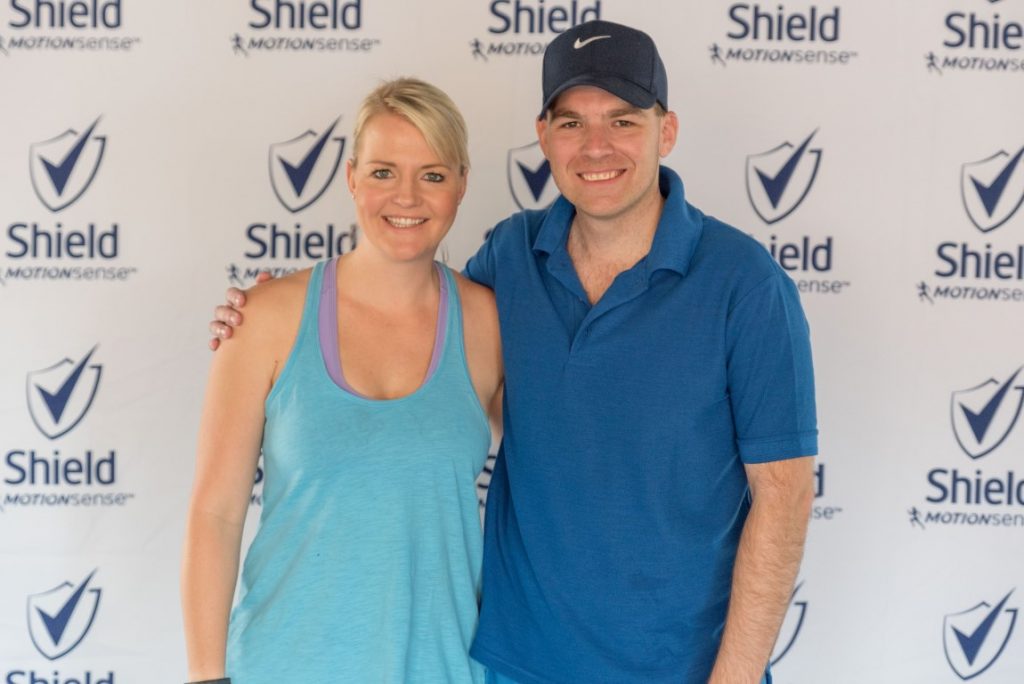 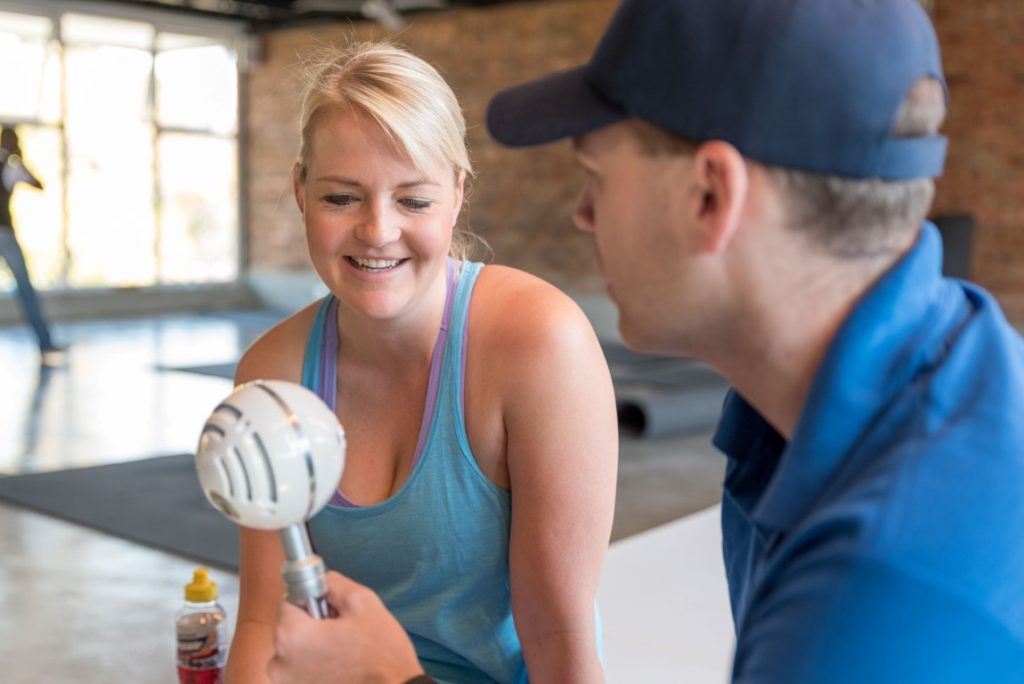 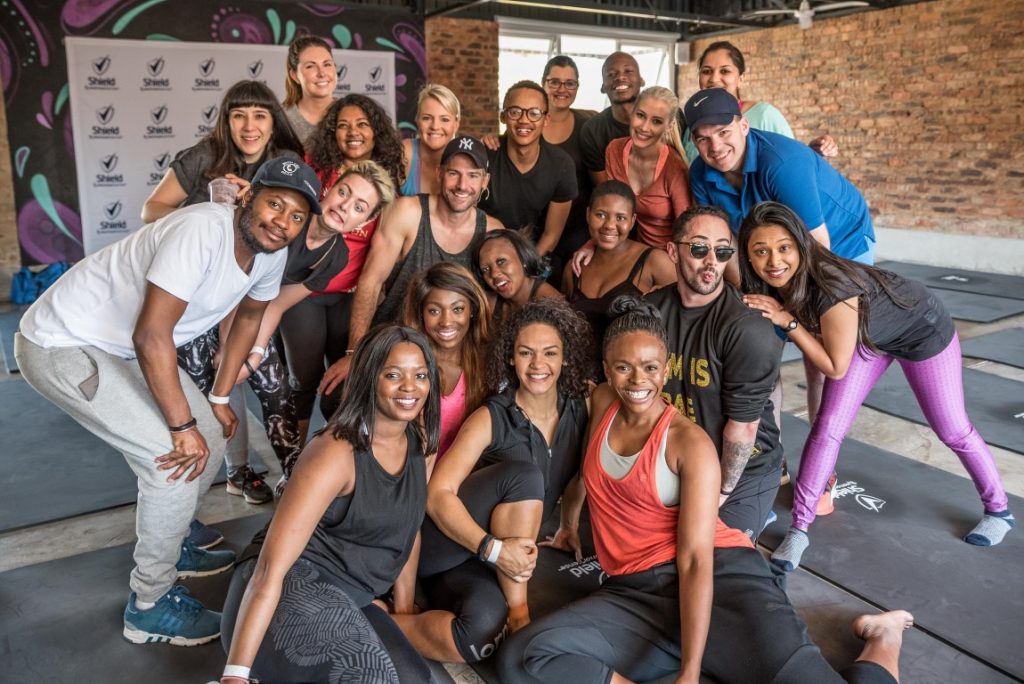 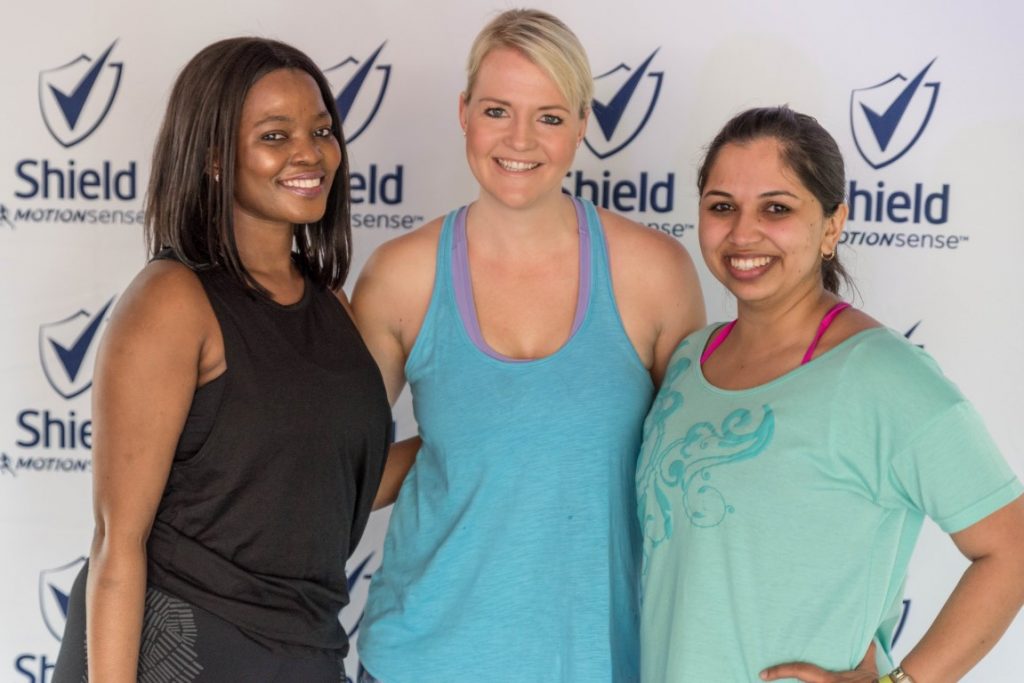 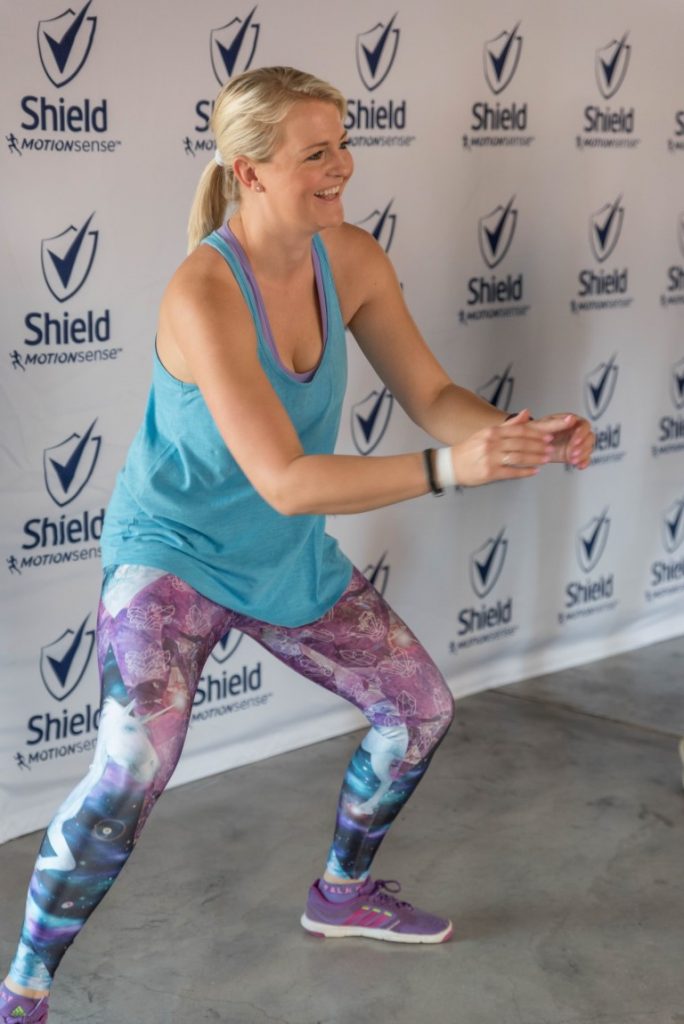 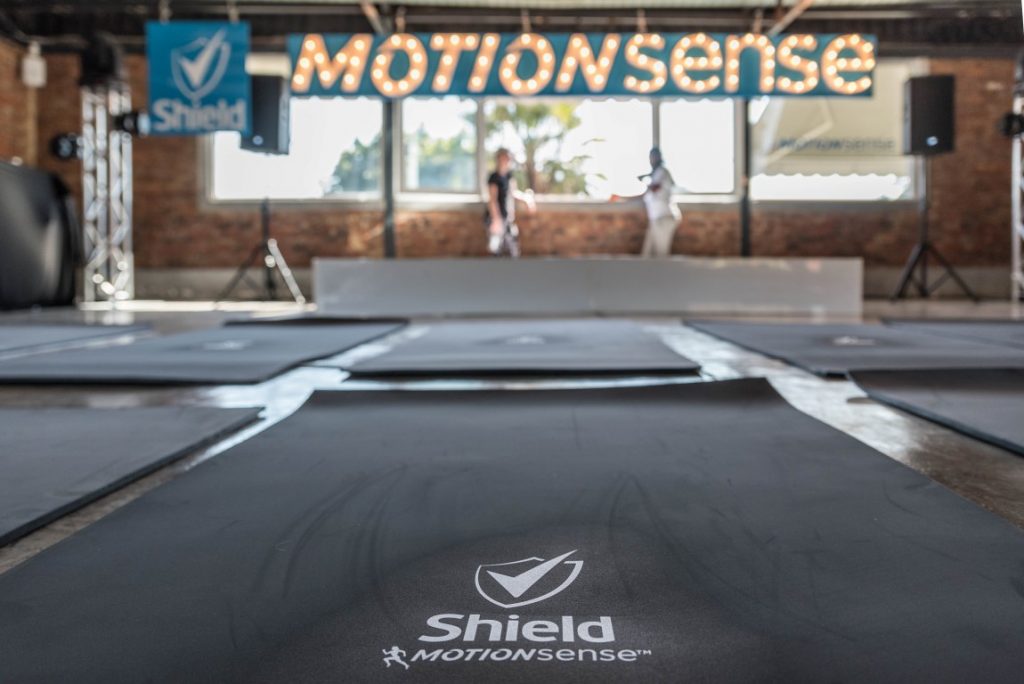 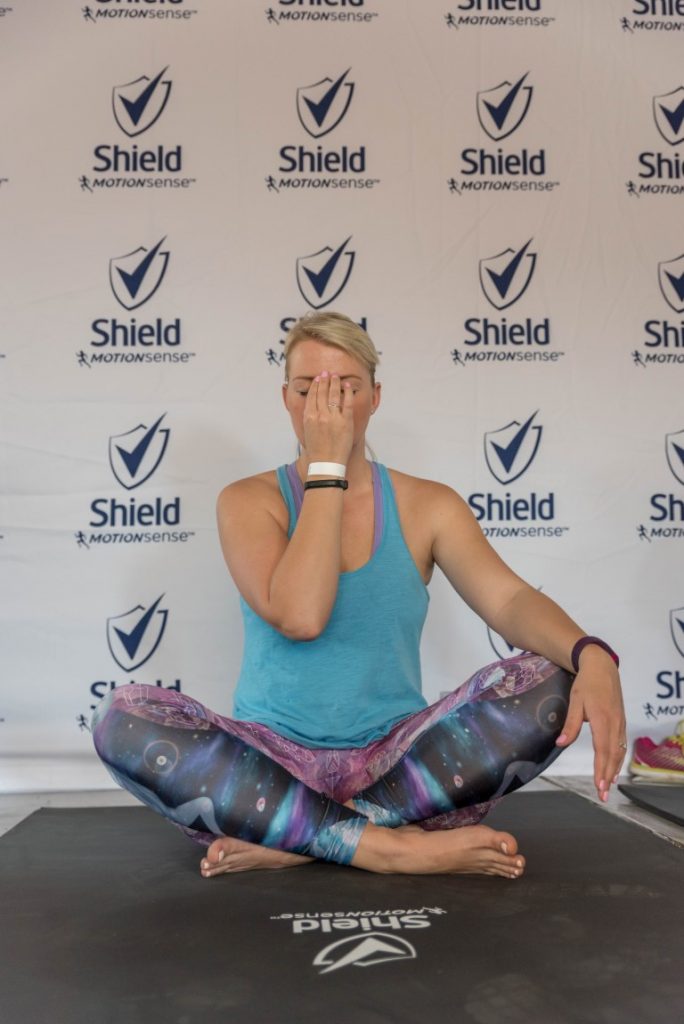 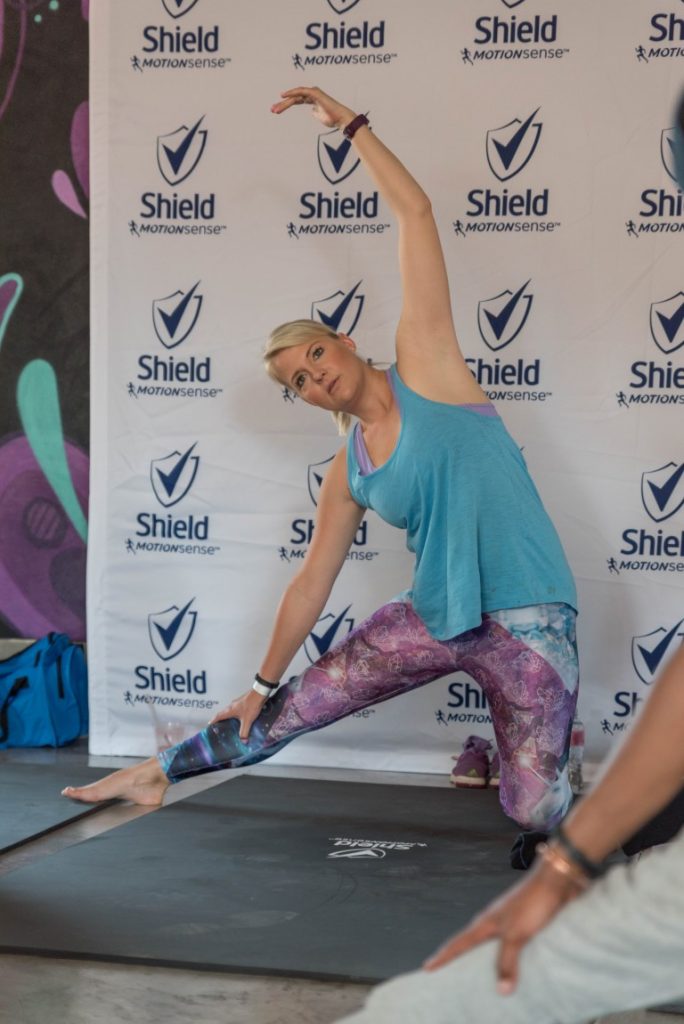 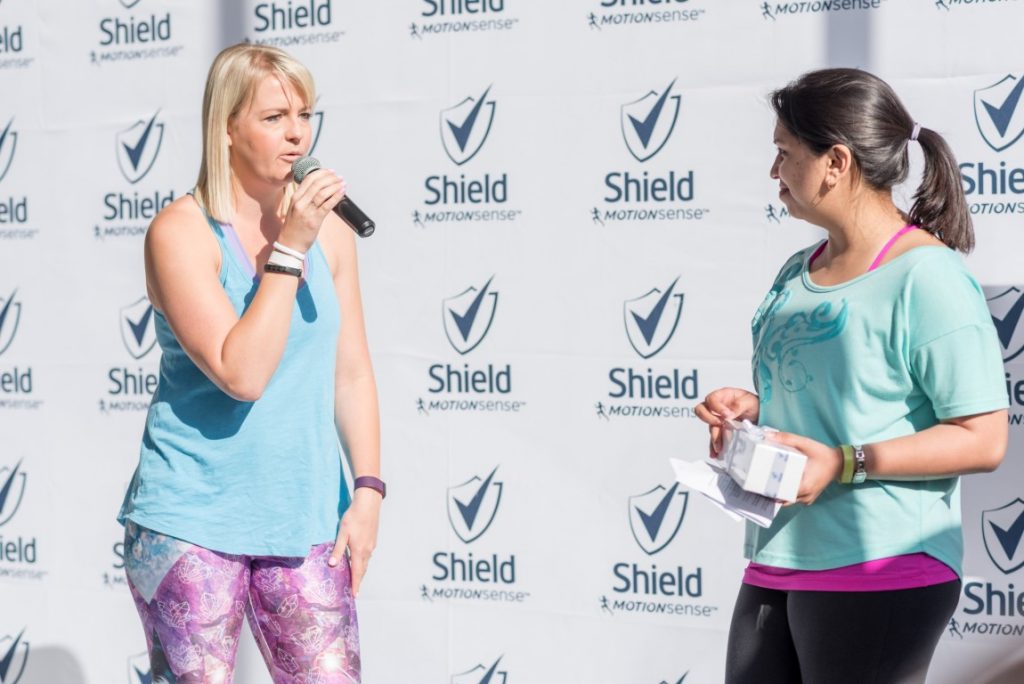 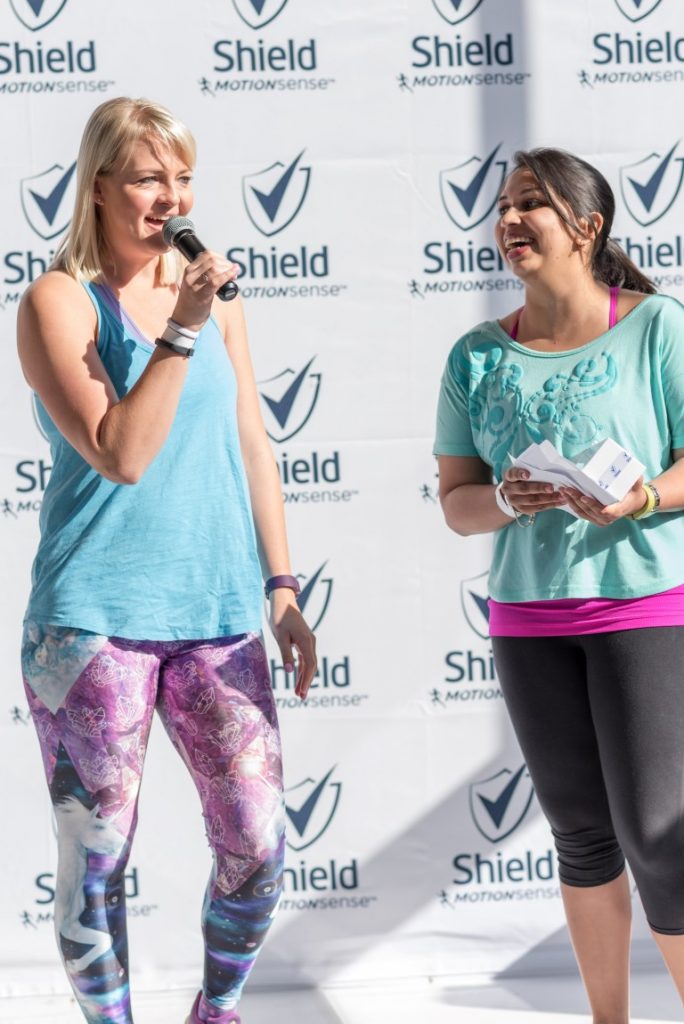 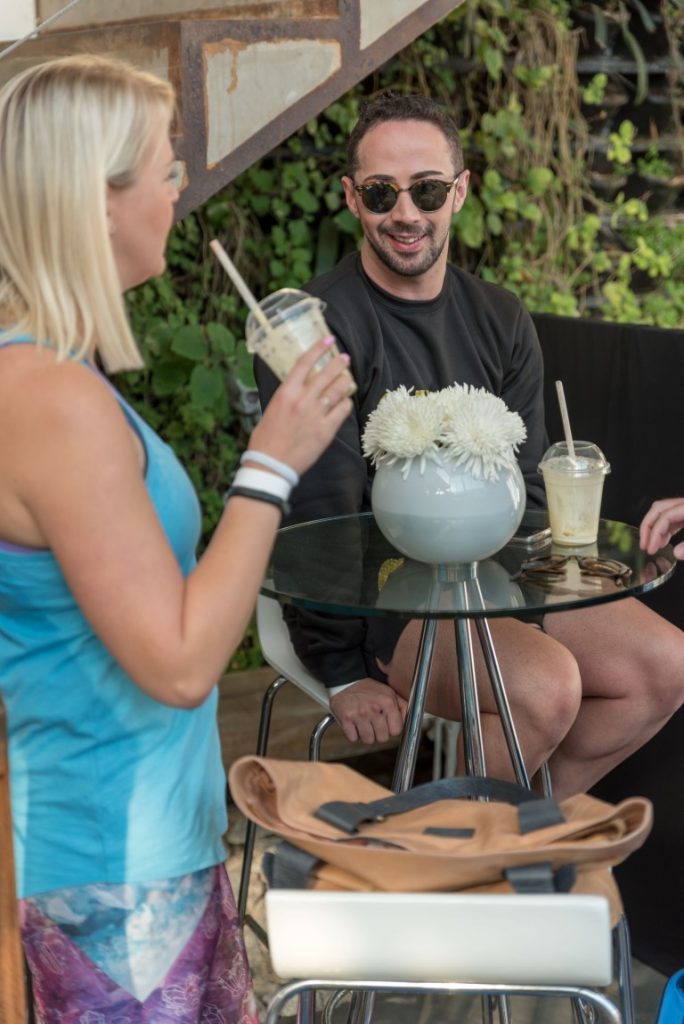 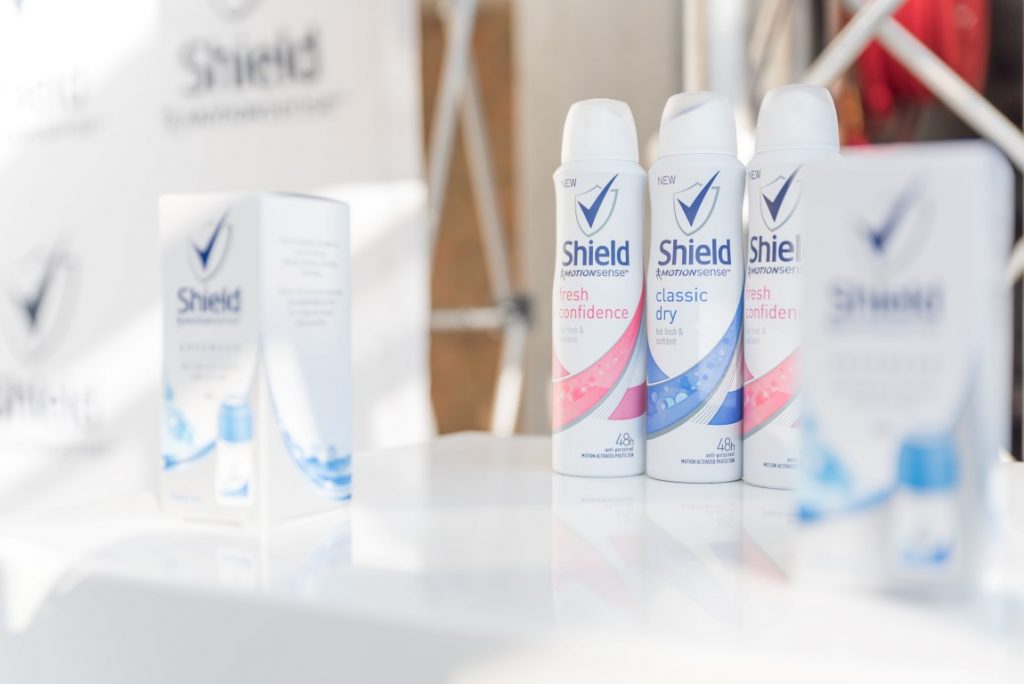 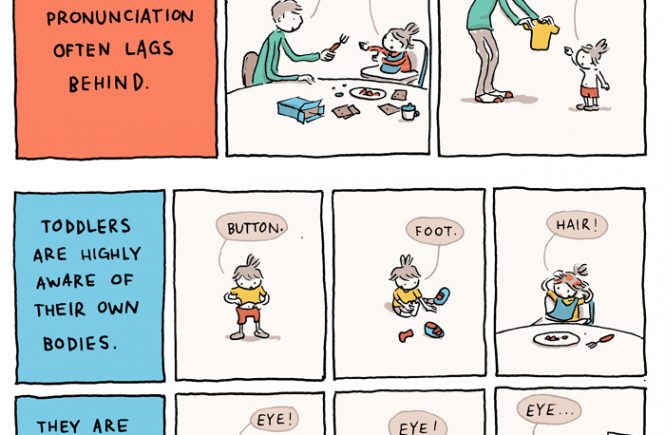 Actually, It Gets Harder.

I am a racist.(A stolen story)