Razor blades for breakfast (and other poor parenting performances) 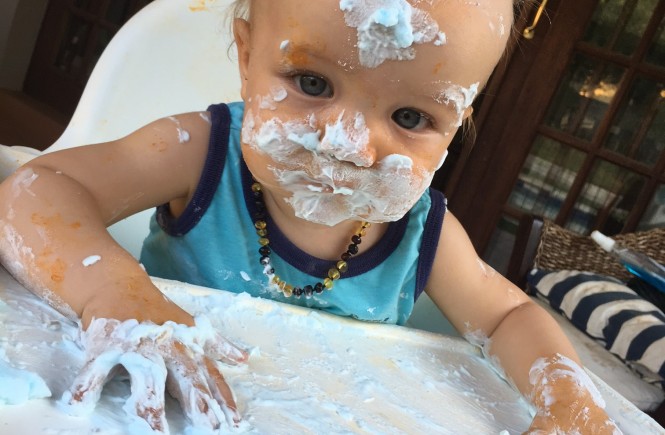 If there was an anti-parenting award, I would be today’s proud recipient.

It started off badly. The gardener arrived at 6 am, naturally while I was naked and in the shower and my husband was somewhere on the streets of Fourways getting in his morning run. Semi-dressed and wrapped in a towel no bigger than a burp cloth, I ran to let him in and make him tea. Mid way through scooping the 8th sugar in to the mug I realised that my baby was being suspiciously quiet. Walking back in to the bedroom I found him casually on the floor sucking on my razor blade. By some act of God his mouth was still intact when I ripped the device from it, but his head narrowly missed the same result when he then FELL OFF THE BED FIVE MINUTES LATER. Why did he fall off the bed you ask? Because he took a crawling lunge at my dog at the very same time she decided to roll over. Result – head on floor, snot ‘en trane and yet another black mark in my mom book.

So, moms. For the sake of complete transparency, and to hopefully help us all feel like some days we just aren’t winning at parenting, here is a list of other incredibly glorious ways I’ve fucked up at motherhood:

He ate the shaving cream. 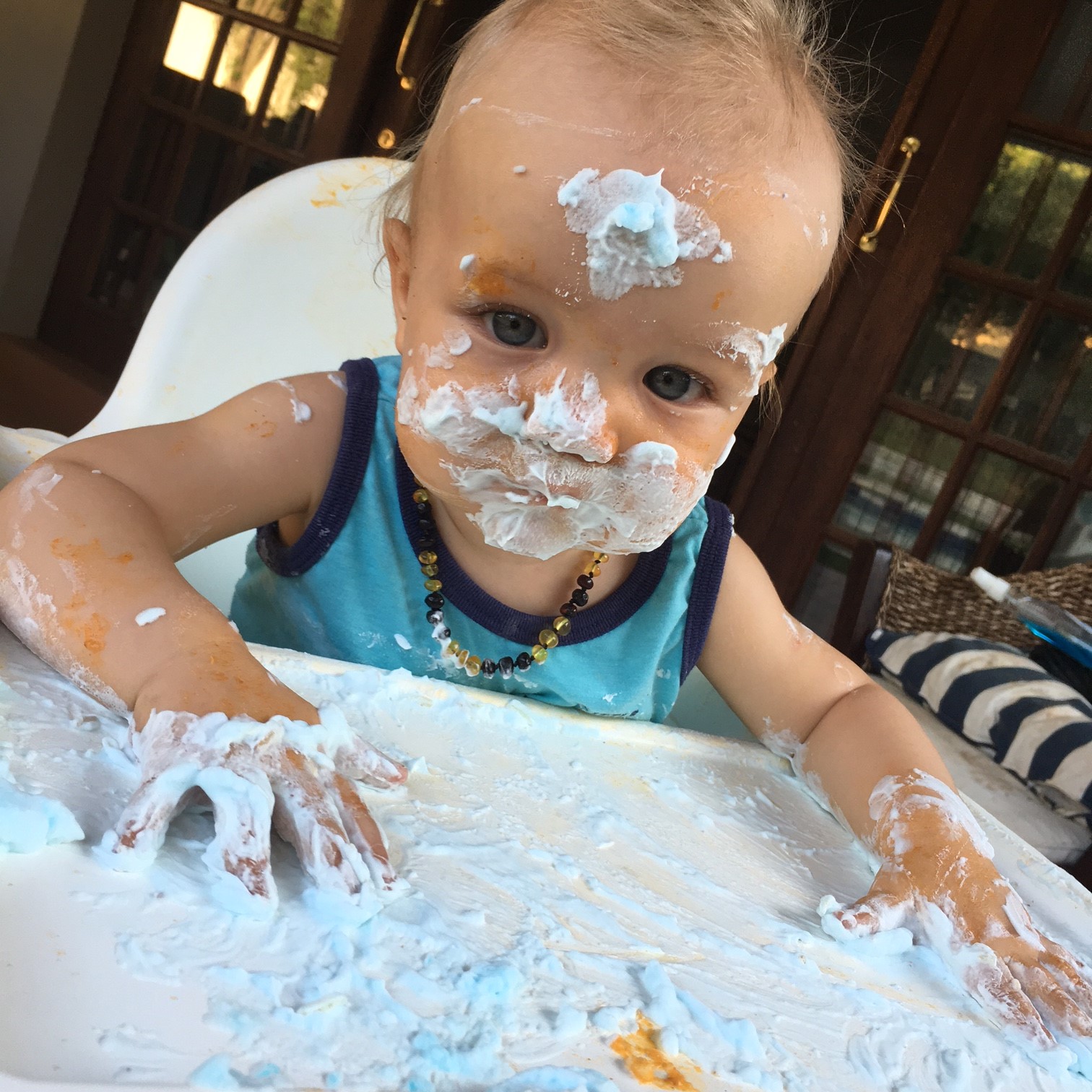 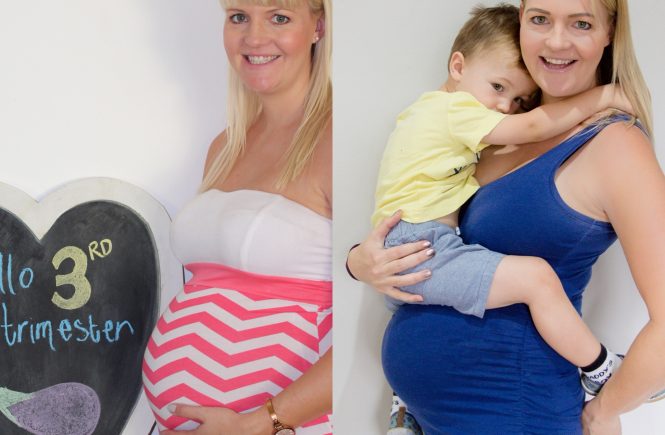 Pregnancy – The Difference Between The First and The Second