Remember Bonnie from Bonnies Best Buys? This is exactly the same, except entirely different.

Leading up to having Carter, I was kindly gifted with so many ‘must have items’ from fellow moms. And once he was born, I discovered a few of my own.

In the spirit of promoting our GDP – here are several baby items I just cannot live without:

1. Towelling nappies. To be used for everything except actually nappy’ing. These bad boys soak up any liquid, from baby vomay all the way to your snot and tears when it’s 4 in the morning and you’ve put the nappy on backwards for the 3rd time in a row.

2. Itzbeen ‘Pocket Nanny’. I didn’t really start using this bad boy until a few weeks ago after I attended a sleep talk, and decided to start enforcing a stricter day time sleep routine on Carter. This handy little device times everything from feeds, to naps to nappy changes. It times up to 24 hours, but if your baby happens to nap that long I would seriously consider getting sterilised.

(In this image you can clearly see that Carter has been sleeping for 1 minute. He sometimes like to show off like that)

3. Baby bouncer. Another revoltingly coloured plaything with a repetitive jingle? Check. However, this crafty bouncer is probably the only this that occupies my child for longer than 2 minutes. I can pop him in there when I’m writing a blog and he merrily pulls, bounces and stares at the plastic loops for minutes on end.

4. Plastic loops. I think these are called linking loops? I call them presents from Jesus. For about 40 rond you can grab yourself a pack of these ingenious little toys and attach them to just about anything. (like a baby bouncer). In about 2 weeks Im going to try use them to hold him down on his changing mate so he can’t roll over while I scour the house for a nappy that fits

5. Formula. Im still giving him ye old boob juice, but for days when its inconvenient to breast feed (read – ANYWHERE in public) I simply give him baby protein powder. It’s helping to make the transition for when I go back to work easier, plus it keeps him fuller for longer (hello 10 hour sleeps!)

6. iPad apps. Yes, I’ve introduced my child to the iPad. No, I don’t think Im going to kill him by doing so. Fisher Price have the most incredible apps for each stage of babys life – I’m currently using one called “Contrast Colour’ which is a series of interactive black and white and colour images designed to stimulate baby. I used it on him for the first time last week. About 2 minutes in he was fast asleep and I was gleefully hopping from one video to the next. (addendum, it’s great for adults too)

7.Clever clothing. Fark you onesie manufacturers who make putting your outfits on tiny wriggling humans a sweat inducing challenge. Your buttonless outfits are about effective as Donald Trumps combover. Enter – the clever and oh-so-cute companies like Tous Les Jours who actually put thought behind their products. Like this little outfit – cute, practical and easy to use.

8. Honey Dummies. Often met with ‘erm, thats an interesting thing in your babies mouth’. These dummies are the red headed step children who turn into Prince Harry. Super cheap, ugly as sin, and a firm favourite with my kid. The best part? If he loses it I don’t have to fork out a small fortune to replace it.

9. Bibdannas. I don’t know if it’s his age, or if he simply gets a kick from me changing his outfit several times a day, but my baby is a drooler. Thankfully, bibs have come a long way from the ugly square plastic neck accessories they were. Mamma and Nanna make some awesome ‘bibdannas’ which double up as gob-catchers, whilst looking trendy at the same time.

10. Car seat mirrors. I am paranoid about my baby and his breathing. In hospital I would sleep with him in his bassinet next to me, and wake up every 18 seconds to put my hand in front of his mouth to test if he was alive. So, you can imagine my paranoia when driving with him in a  rear facing car seat. A mirror that goes on to the head rest of the car seat that he’s facing allows you to view him through your rear mirror. Plus, my baby is incredibly vain, so he gets to gaze at himself for hours on end.

What am I missing here, moms? Any ‘must have’ items on your list? (and don’t worry, I already have vodka on it). 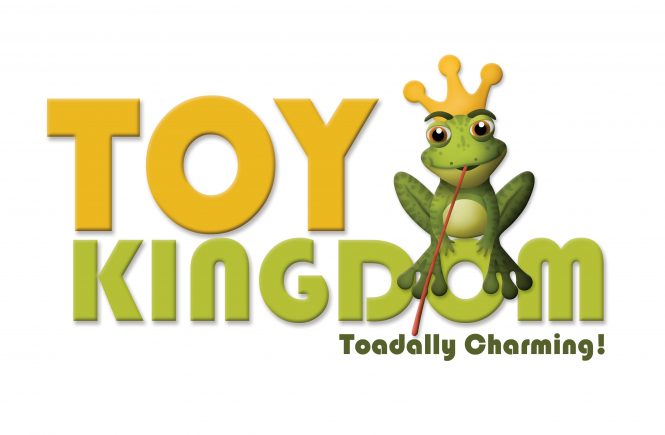 Blake Lively, You Are Not helping Matters.