Someone last night said to me they had recently stumbled upon my blog, and now dedicate Fridays to reading it for their weekly laugh. That made my day. But Bron, I’m sorry, today is not going to be one of those days.

You see, I’m feeling pretty glum. It could be the late night and lack of sleep, it could be the preggy hormones, or it could be that for the first time my rose tinted view of South Africa is less rosy, and more realistic.

Last night we went to go watch Alan Committie at the Pieter Torien theatre at Montecasino. If you haven’t watched him live, do yourself a favour and buy a ticket- he is true comic gold.

As with all South African comedy shows, the majority of the fodder is always based on real life events in SA – load shedding, Zuma, crime and the ANC. We go there to laugh, because the state of affairs in this country make it so much easier to do so – we as South Africans are forced to find the humour in what is becoming a rapidly deteriorating country. At one point Alan turned to the audience and said “But despite it all, we truly have one of the most beautiful countries in the world, right?” and the audience cheered and cheered. Normally I would have joined in, louder than them all, but last night, I couldn’t.

Have you driven up and down our roads lately? Have you seen the rubbish, the mess, the weeds, the derelict buildings and the taxi ranks? Unless you travel by helicopter, you too would have been stuck for hours on end during load shedding, wondering why the robots weren’t solar powered (it’s a crime issues you see). You, like me, may have also seen pedestrians get knocked over, motorbike accidents and car accidents ranging from irritating bumper bashings to body bags. When you finally reach your destination you too may have had to use a bottle of water to wash your hands and rely on a generator or gas stove to cook your food.

In December we drove to Port Alfred. The carnage on our roads has me debilitated to such a point that for 11 and a half hours I could not close my eyes – even as a passenger – because I had the irrational thought that unless there were 2 sets of eyes on the road at all times, something dreadful would happen.

Coupled with this, our recent incident has left me paralysed with fear when driving home, and pulling in to my own driveway is now a mute-radio,unclip-seatbelt-watch-gate-close-whiles-keeping-an-eye-out-for-suspicious-activity process. And that’s during daylight! I wont even go to gym or out at night unless I’m driving with my husband. This weekend I’m home alone and I’ve already planned to be locked up indoors by 6pm.

All this while Zuma makes a mockery of what used to be my favourite place in the entire world, Robert Mugabe memes and load shedding schedules flood my Facebook feed and I pee in the office bathrooms with a torch because we have no power.

So excuse me friends, for I am feeling fucking glum. I hope it lifts and I hope my fleeting thoughts of emigration fade very quickly. Because if there is one thing worse than the way I’m feeling today, it’s the thought of moving to a place where I don’t have my family and friends by my side. 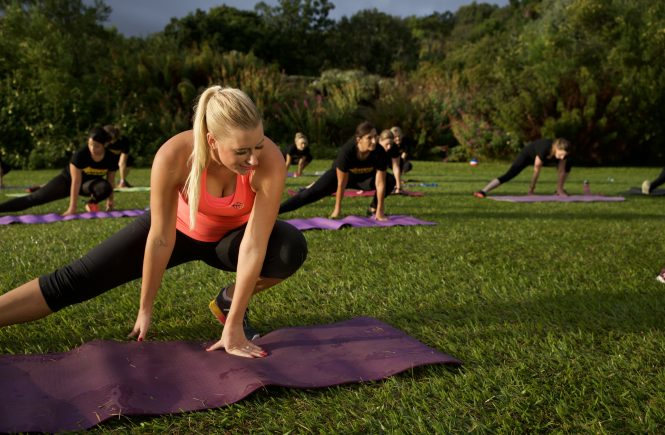